Ways to Use Shiplap In Your Home

If you’re a fan of any home improvement TV shows, you’ve probably noticed the trend of using traditional building elements to enhance a home’s character. Whether you’re living in a newly built home or a fixer upper, shiplap is a great material to transform boring walls, ceilings, built-ins, and more into pieces of architectural interest.

Shiplap is characterized by long panels formed with overlapping grooves that give the appearance of a small gap between panels. If you have an older home, you may find this hidden treasure underneath wallpaper or drywall. Shiplap was commonly used to insulate farmhouse-style homes.

Traditionally used in areas with harsh climates because of its tight seal, shiplap is often associated with coastal and cottage style houses. Due to its versatility and relatively inexpensive cost, shiplap is a timeless detail that can be used in any style of home.

This DIY-er created a faux shiplap room using thin strips of plywood, a nickel to simulate the grooves, and some paint to create the look of real shiplap. Using plywood turned a $400 project into a $139 expense. Find out more details here!

Here are some more ways to use shiplap in your home!: 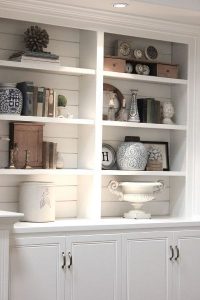 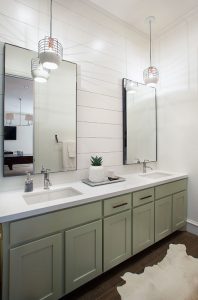 Yes, shiplap, is usually painted white or stained to showcase its natural wood grain, but if white isn’t your thing, shiplap paneling in moody tones is pleasantly upscale. Here’s an example! 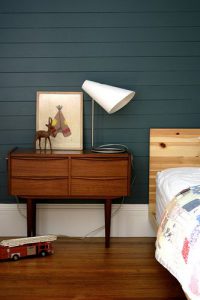 Add an additional focal point to your fireplace by framing and essentially extending your mantle. Check it out here! 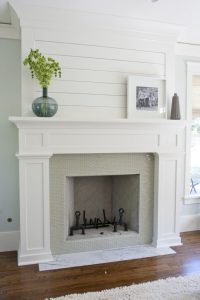 The shiplap ceiling adds a ton of interest to this modern-rustic home. Using shiplap on ceilings is also a great alternative to the time-consuming task of removing popcorn ceilings. See here for more! 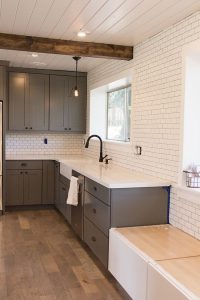 Can’t commit to an entire room of paneling? No problem. A shiplap island pairs beautifully with a subway tile backsplash. Take a look! 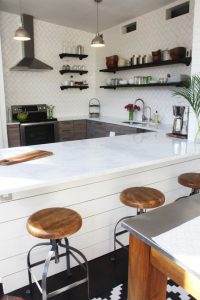 a businessman handing a contract to a person
6 minute read

How to buy a house with an FHA loan

How do I know if an adjustable-rate mortgage is right for me?

What is an Adjustable-Rate Mortgage AKA an ARM loan?